Bloomington, Ind. – Rob Lyles, a veteran leader of Cook Medical’s Peripheral Intervention (PI) division, has been promoted to executive vice president in a move to further invigorate Cook’s drive toward new, cutting edge technologies and patient therapies. He will transition his current responsibilities to Mark Breedlove, a long-time leader within the PI division. 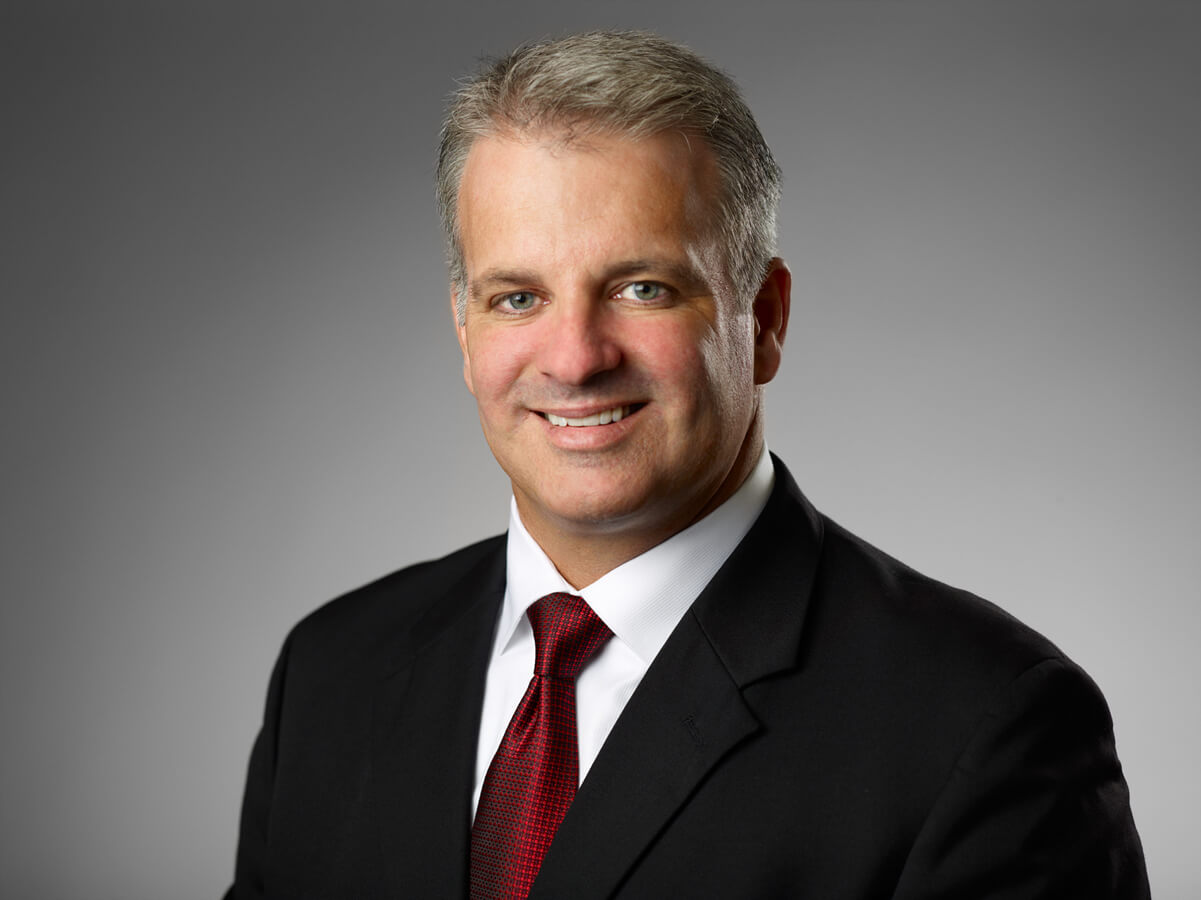 ‘The PI team has been responsible for numerous breakthroughs in patient care from embolisation coils to vena cava filters to drug-eluting stents,’ said Pete Yonkman, president of Cook Medical. ‘Rob has played an important role in that exciting era at Cook, and in his new role, he will be leading our strategic efforts to explore a range of new technologies that promise to enhance patient care just as much.’

‘Medical science is changing rapidly these days. And it’s opening up opportunities to create better therapies for patients than ever before,’ Lyles added. ‘With recent developments in key scientific fields we now see the chance to fundamentally improve how certain diseases are treated. It’s a whole new era in medicine we’re pursuing and I’m thrilled to be part of it. Of course, we can’t share details just yet, but stay tuned – these new technologies hold tremendous promise.’

Lyles has held several positions since joining Cook in 2003, serving in both domestic and international leadership roles for what was then called the Diagnostic and Interventional (D&I) products division. He assumed global leadership of the division in 2004 when he was named to his current position of global business unit leader. He was promoted to vice president in January 2007. In 2008, the D&I division was renamed Peripheral Intervention.

Since 1963 Cook Medical has worked closely with physicians to develop technologies that eliminate the need for open surgery. Today we are combining medical devices, biologic materials, and cellular therapies to help the world’s healthcare systems deliver better outcomes more efficiently. We have always remained family owned so that we have the freedom to focus on what we care about: patients, our employees, and our communities. Find out more at www.cookmedical.eu, and for the latest news, follow us on Twitter and LinkedIn.