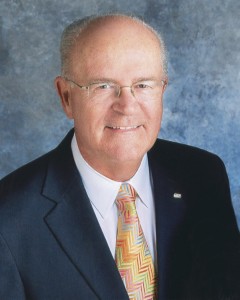 ‘Under Kem’s leadership, we have seen exciting new opportunities to help patients, our employees, and the communities where we operate,’ said Carl Cook, CEO of Cook Group. ‘With his guidance, our company experienced unparalleled growth in sales from $500 million to $2 billion and growth in the number of employees from 4,000 to 12,000 globally. Kem has successfully led the company through challenging times, significant growth, and a shifting global health care landscape.’

Kem developed a plan for succession, moving Pete into various leadership positions in preparation for his retirement,’ said Steve Ferguson, Cook Group’s Chairman of the Board. ‘We are indebted to Kem for his years of service to the Cook companies.’ 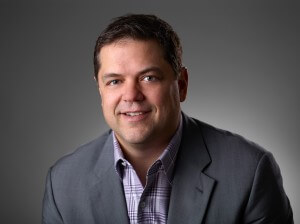 Yonkman received a bachelor’s degree from Indiana University – Bloomington and a J.D. from the Maurer School of Law – Indiana University – Bloomington. He joined Cook in 2001 as corporate counsel and has held numerous positions within the company, including vice president of Asian operations, chief legal officer, and president of Cook Urological, Cook Medical, and Cook Incorporated.

About Cook Medical
Since 1963 Cook Medical has worked closely with physicians to develop technologies that eliminate the need for open surgery. Today we are combining medical devices, biologic materials, and cellular therapies to help the world’s healthcare systems deliver better outcomes more efficiently. We have always remained family owned so that we have the freedom to focus on what we care about: patients, our employees, and our communities. Find out more at www.cookmedical.eu, and for the latest news, follow us on Twitter and LinkedIn.