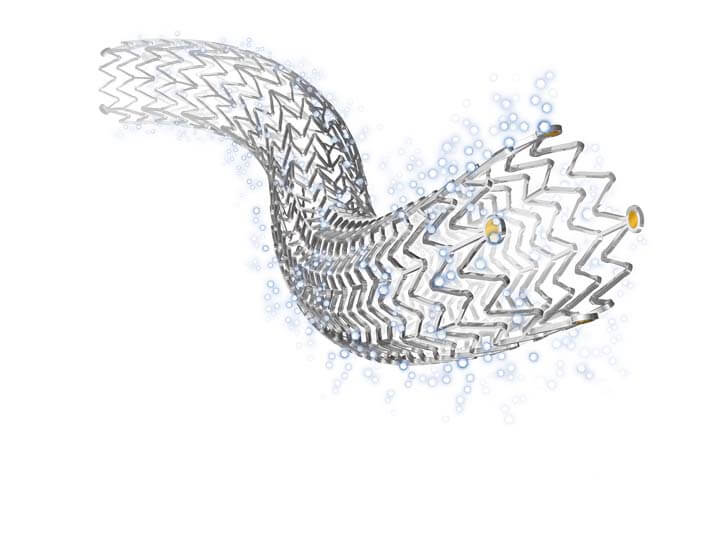 The PMS study was based in Japan and presented by Hiroyoshi Yokoi, MD of Fukuoka Sanno Hospital. It included 907 patients with peripheral arterial disease (PAD) treated with Zilver PTX. Of those, 838 were eligible for 12-month follow up. After one year, 91.4 per cent of the patients in the follow-up group did not need target lesion revascularisation (TLR) of the SFA. The 84.8 per cent primary patency result in the PMS study is similar to results from earlier Zilver PTX studies[1].

‘We’re very pleased with the data from the Japan PMS study because the study included a broad range of lesion types and lengths similar to what doctors treat on a daily basis. Like our other studies, this evaluation shows that for most patients there is an enduring drug effect from Zilver PTX a year after implantation,’ said Mark Breedlove, global leader for Cook Medical’s Peripheral Interventional (PI) division.

Zilver PTX has been approved for use in the European Union since August 2009 and the United States and Japan since 2012. Since its release, the stent has been used to treat more than 25,000 patients in North America, Europe, Asia, South America, Australia and New Zealand.

[1] Data on file at Cook Incorporated